The Google Memo: Science or Sexism?

James Damore, a (now former) engineer at Google, posted a memo he called “Google’s Ideological Echo Chamber” to an internal online discussion group. In the memo, Damore attempts to use science to support his stance against Google working to achieve an equal gender representation. Damore make the case that the differences in female and male physiology are reflected in mental abilities as well. Particularly, that most females are not suited to be engineers because they are biologically female. 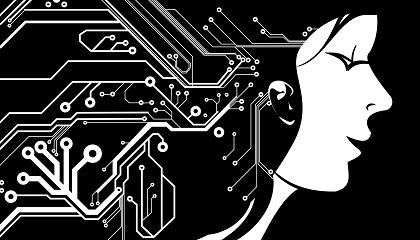 Google, like most companies in the Tech industry, struggles to achieve a balance of employees that is more reflective of the world population than not. The main problem being that women and other minorities are often disenfranchised and unable to obtain the support and education they need to take positions at tech companies like Google. In trying to achieve a diverse balance of employees, companies often create quotas of minorities that need to be filled. The argument is then made that women and minorities are hired because a quota needs to be filled and not because they’re qualified to do the job.

James Damore wrote this memo in part because he felt that his concerns about what he considered to be an unfair hiring practice were going unheard and that any dissent on this topic was unwelcome. An echo chamber, in which your view point is echoed back at you, can intensify your belief that your view point is correct. This does have the potential to stifle creative and technical growth.

His memo was leaked, and an uproar has ensued, his memo being called “sexist” by those who don’t agree with it. Enhancing the uproar, is the fact that his memo appeals to the members of the highly controversial alt-right. Damore has since been fired from Google, as they distance themselves from his memo.

It’s Not That Simple 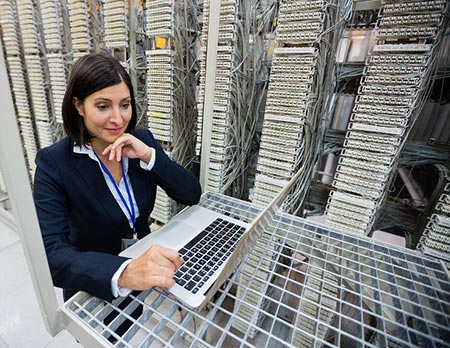 As a female blogger for a tech business, I’m thankful that Thought Media is a company that celebrates diversity in technology and the digital media space and has offered me an opportunity to share my thoughts here.

In his memo, Damore cherry picks the science he wants to support his point. Scientifically speaking, neither sex nor gender is binary, nurture is stronger than nature, and correlation does not equal causation. Scientists at the University of Berlin have demonstrated that there is no statistical difference between the performance of men and women on special orientation tasks if the woman is essentially asked to imagine that she is a stereotypical male. This points to nurture as the culprit, not nature and biology.

As a human race, we have a lot of work ahead of us to allow the tech workspace to reflect natural diversity. Spin-doctored memos, like the one Damore wrote, only slow the process down. Tech companies like Google and Thought Media, which embrace diversity in employee as well as customer, are proudly leading the tech industry into a more diverse and successful future.