Businesses engaging in social media marketing have been taking advantage of Facebook’s video options for years. Now, in an effort to draw traffic away from Youtube, Facebook is launching a video service called Watch. For the first time, Facebook is signaling that it’s creating its own original video content including cooking shows and curating other content including safari style shows from National Geographic. Facebook will be allowing these shows to have ad breaks that would be ideal for animated explainer videos.

Forty-six percent of consumers have stated that they would like to see more video content, such as business explainer videos, from companies. An astounding 69% of professional marketers have found that the explainer video increases their ROI so much so that they will be increasing their video budgets accordingly. Eighty percent of the 18 – 49 age demographic watches videos on-line. Video watch time has increased by 60% in 2016 over what it was the year before. With only 9% of small businesses in the US having a presence on Youtube, it’s time for your business to enter the video advertising arena. 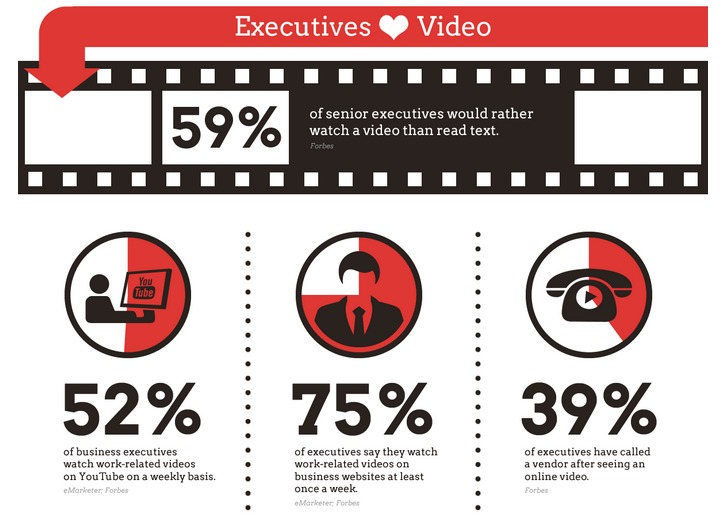 Explainer videos are one of the most popular forms of videos that consumers choose to watch. It’s critical to engage your audience within the first 10 seconds, after that about 20% of viewer lose interest. Clearly a quality video is key to keeping and converting viewers. A business explainer video created by professionals, like those at Thought Media, will dramatically increase your ROI as well as growing a loyal customer base. Now is the time to communicate with your loyal, as well as potential, consumers in video format. While Facebook’s new video service offers an attractive place to advertise, animated explainer videos are expected to continue to be successful on Youtube.

Why Use Explainer Videos? Can Online Video Boost Your Business Sales?

10 Video Marketing and Advertising Trends for 2020